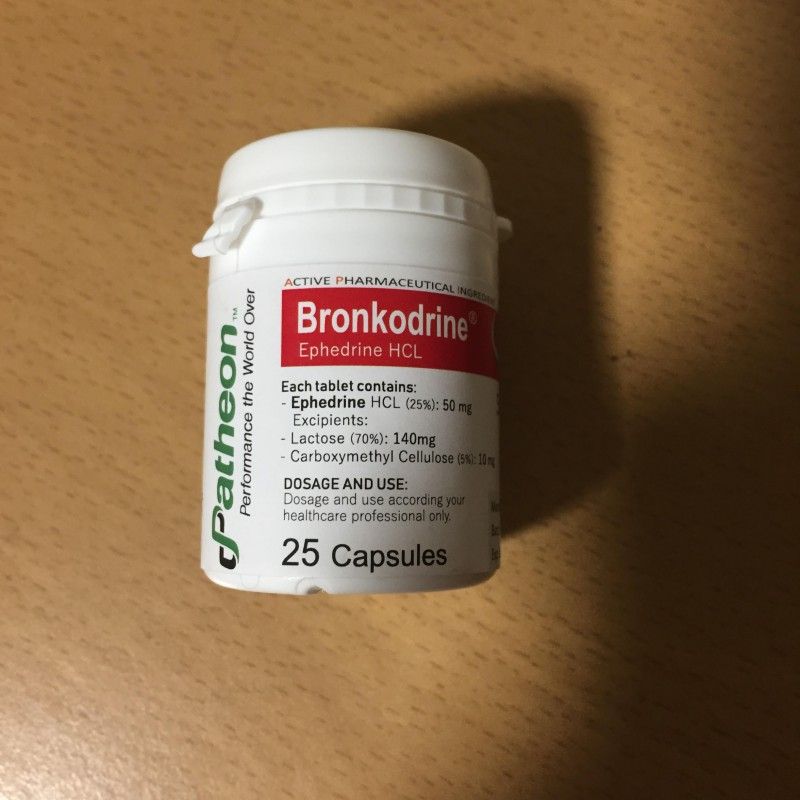 Ephedrine is a preparation that was developed a long time ago and has been used and continues to be used for a number of purposes. For decades, Ephedrine has been used as a decongestant as a remedy for low blood pressure, and as a means of weight loss because of its powerful thermogenic effect and its appetite suppressing effect.

Ephedrine Hydrochloride is from the same family of Albuteron Sulgate and Clenbuterol Hydrochloride. However, unlike Clenbuterol, a beta-2 antagonist, Ephedrine is both an alpha and a beta antagonist. As a result, the use of Ephedrine leads to a significant norepinephrine seizure, which is very similar to that of adrenaline.

The use of Ephedrine leads to significant stimulation of the central nervous system, as well as a dramatic increase in thermogenesis. The result is increased body temperature and increased metabolism, resulting in extremely rapid burning of subcutaneous fat.

Also, the use of Ephedrine during a Cycle of Anabolic Steroids increases their anabolic activity and effect.

Ephedrine is among the best products when it comes to suppressing appetite.

A powerful thermogenic effect – Ephedrine leads to an increase in body thermogenesis, an increase in basic metabolism, and the energy you consume for every physical effort. These effects lead to the burning of a significantly higher amount of calories, both during rest and during physical activity. The result is a significant reduction in subcutaneous fat, especially in problem areas. Here, it is important to mention that when using Ephedrine, strict dietary compliance is again required to achieve optimal results.

Bronchodilator – Ephedrine has been used for decades as a bronchodilator for various problems associated with breathing difficulties. Efektrin’s intake leads to airway enlargement, increased aerobic capacity, endurance, and increased threshold of fatigue.

Suppression of appetite – the effect in this direction is simple. By accepting Efedrine, you will feel much less willing to eat, you will feel fuller and energetic. 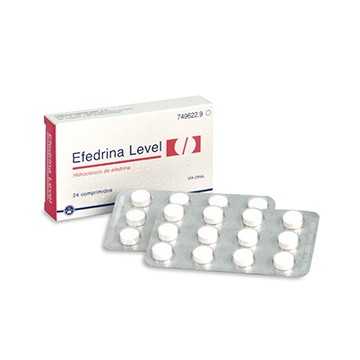 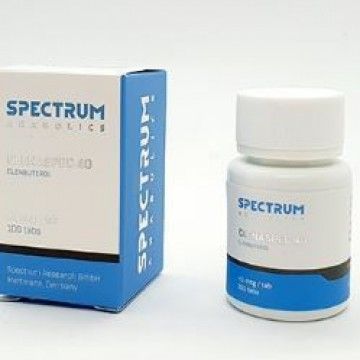 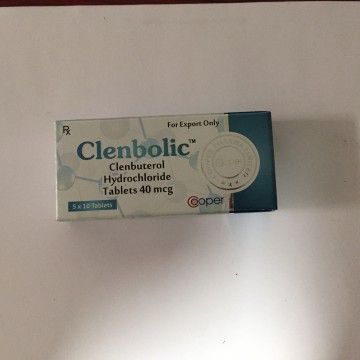 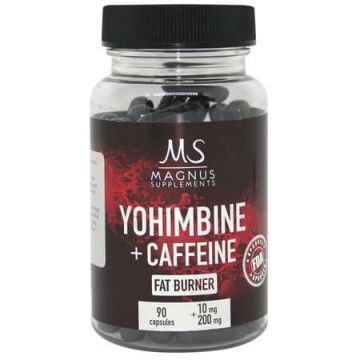 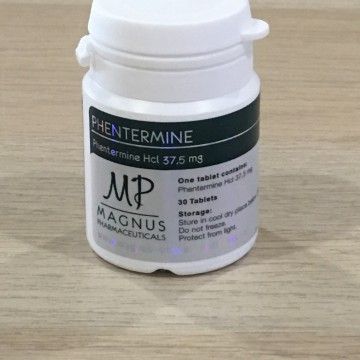 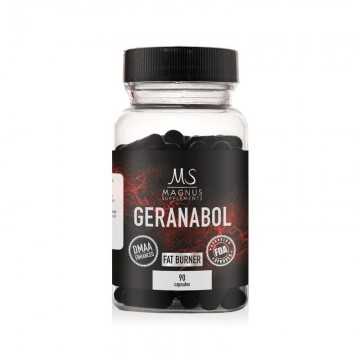 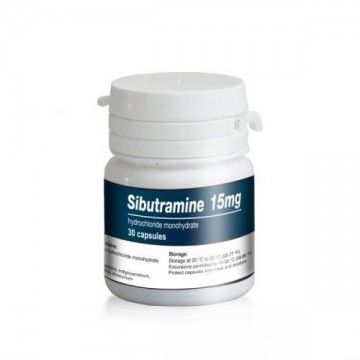 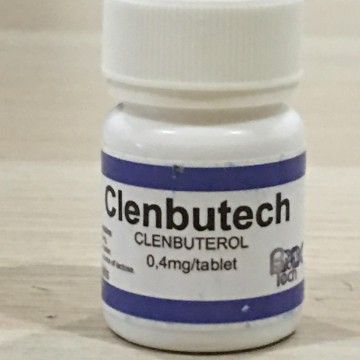 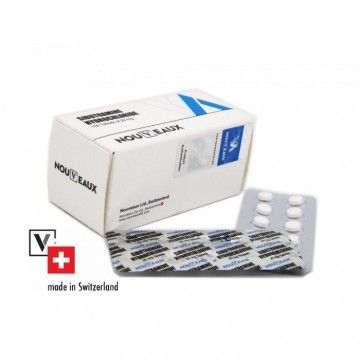 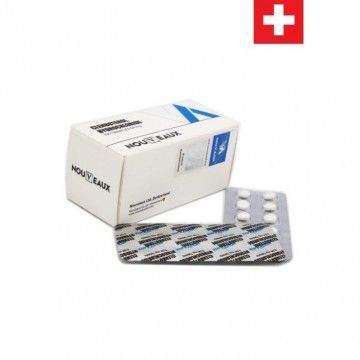 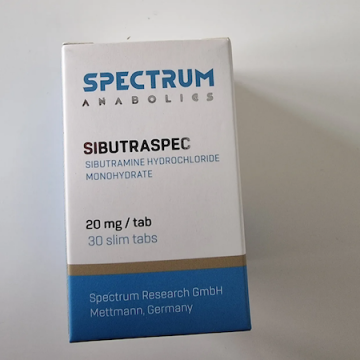 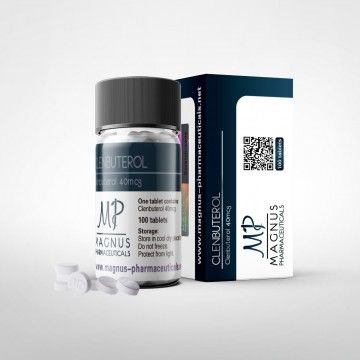