Ibutamoren, more commonly known as “MK-677”, is the most powerful and potent orally administered growth hormone secretagogue, when it comes to selective androgen receptor modulators, also known as “SARMs”. Simply put, a secretagogue is a substance that chemically signals the pituitary gland to increase secretion of growth hormone MK-677 could be compared to peptides like GHRP-6 or Ipamorelin, only it doesn’t require any injections, nor does it have similar side effects. Originally developed by Reverse Pharmacology, MK-677 aimed to combat conditions like muscle wasting, obesity, osteoporosis, and, oddly enough, the treatment of elderly hip fracture patients,

In the bodybuilding and athletic worlds, Ibatamoren is used as a side-effect free alternative to steroids.

The most common doses of MK-677 range between 5-25mgs per day. In some cases, we’ve seen doses upwards of 50mgs per day, but these are few and far between, and didn’t result in exponential benefits above the recommended top-end dosage of 20-25mgs per day. 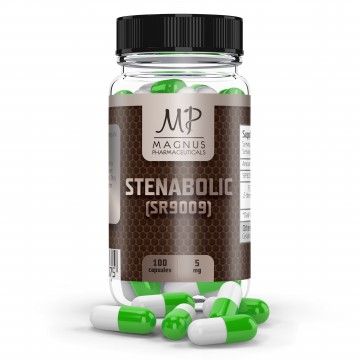 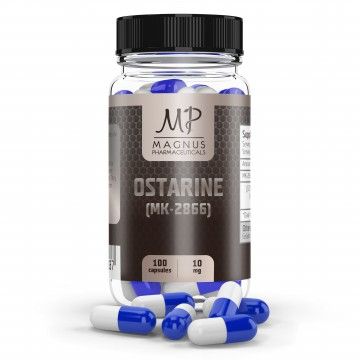 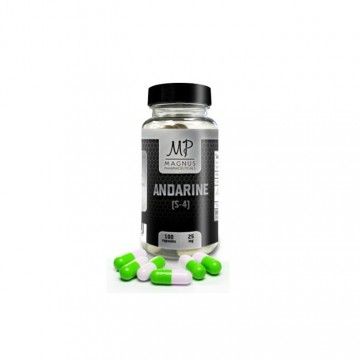 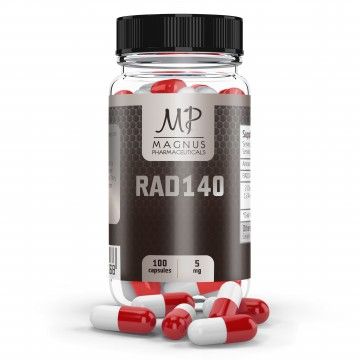 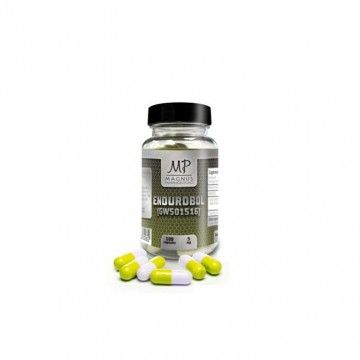 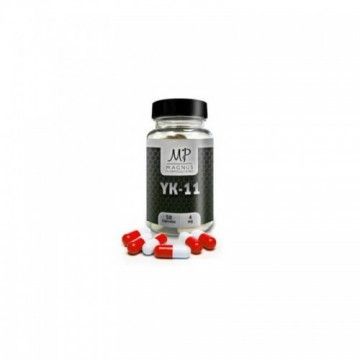 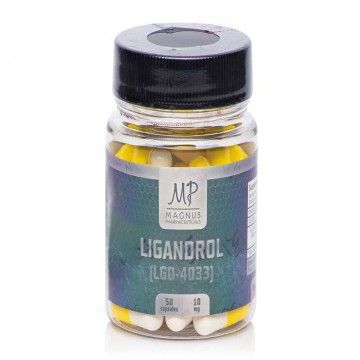