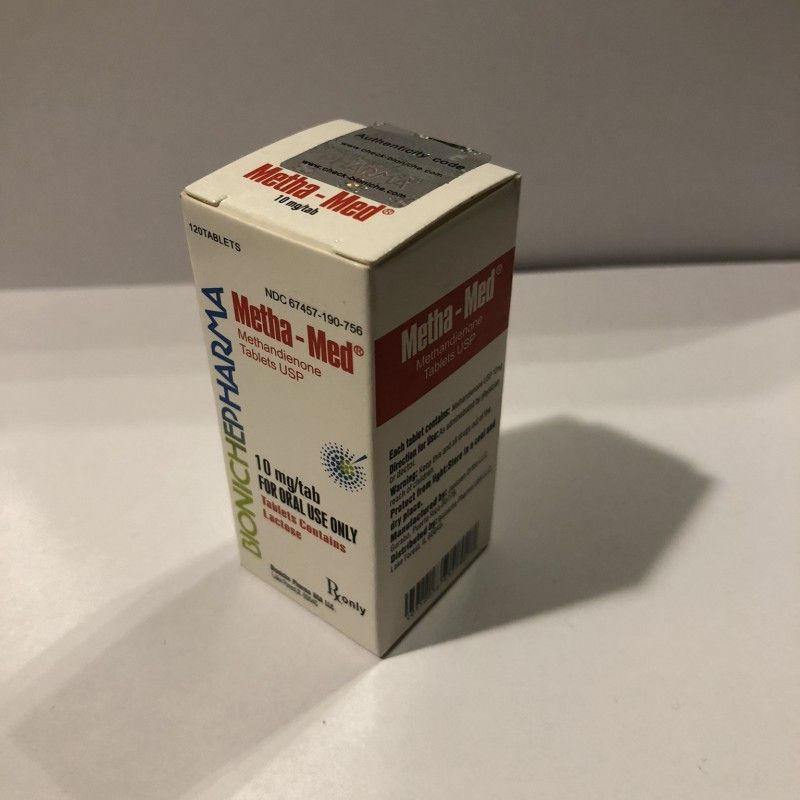 DBOL, Dianabol, Methandrostenolone, Methandienone has been one of the most important anabolic steroids in bodybuilding ever since its introduction in 1958.

Also commonly known as “Dbol”, this oral compound is best used for steroid cycles in combination with injectable steroids, but can be of value used alone as well. Stacking Dianabol with Injectable Steroids The effect of most injectable anabolic steroids is greatly enhanced by addition of Dianabol.

The side effect profile is superior as well. In other words, the compounds act synergistically: the whole is greater than the parts. This is likely due to differing mechanisms of action. Dianabol and Testosterone Stack All injectables stack well with Dianabol, with partial exception that at higher doses of testosterone Dianabol becomes less useful and eventually entirely unnecessary.

At 2000 mg/week, possibly no noticeable further increase in effect will be seen except with individuals who have already reached a plateau at that amount of testosterone-only usage. For most this will not be the case.

For those who like to base steroid cycles on oxandrolone (Anavar) rather than an injectable, Dianabol also stacks very well with this oral steroid. However, liver toxicity will be less if combining Dbol with an injectable instead of oxandrolone. There is little to no synergistic effect from combining Dianabol with Anadrol.

Most users do not do this. If choosing to do so, for example because of having both compounds on hand and not enough of either to use alone, I prefer using half-doses of each. In other words, rather than using for example 50 mg/day Dianabol or 150 mg/day Anadrol, a good alternate is to combine 25 mg/day Dbol with 75 mg/day Anadrol.

Dianabol can also be used alone. Many treat such usage with disdain, but in times past many excellent physiques were built with Dianabol as the sole performance-enhancing drug, and even today a few get good benefit from Dbol used alone. However, in my opinion it is only high responders who do well with this compound used alone, rather than this being a typical result. Adverse side effects of Dianabol include conversion to estradiol, suppression of natural testosterone production, and liver toxicity.

Additionally, all other side effects common to anabolic steroids are possible, such as increased blood pressure, increased hematocrit, possible adverse effect on scalp and skin, and worsened blood lipid profile. In general however Dianabol usage is favorably experienced. Dianabol and Aromatase Inhibitors An aromatase inhibitor such as anastrozole (Arimidex) or letrozole can correct problems of conversion to estrogen, and appropriate cycling is generally sufficient with regard to liver concerns.

This means limiting use to preferably no more than 8 weeks, followed by an off period at least half as long as the period of use. For example, if Dianabol is used for 6 weeks, then this should be followed by at least 3 weeks without use of any oral anabolic steroid, and more preferably at least 6 weeks.

The dosage range for Dianabol is typically 20-50 mg/day. Unlike most injectables, little further benefit occurs from going beyond this milligram amount. If wishing more effect, the answer is instead to add another anabolic steroid.

My preference is for dosing to be 3-5 times per day, but some prefer to use it only once per day. Typically, this usage is combined with about 500-1000 mg/week total of injected anabolic steroids. As with any anabolic steroid cycle, Dianabol usage should be followed with PCT (post-cycle therapy) employing Clomid, Nolvadex. 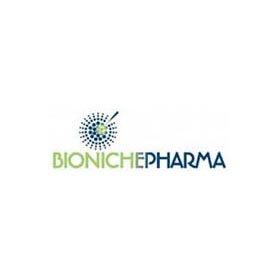 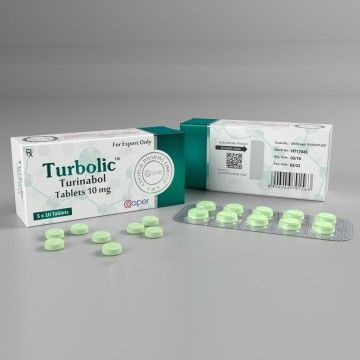 Turbolic Turinabol Cooper Pharma. Turinabol is one of the best oral steroids for mass gain. 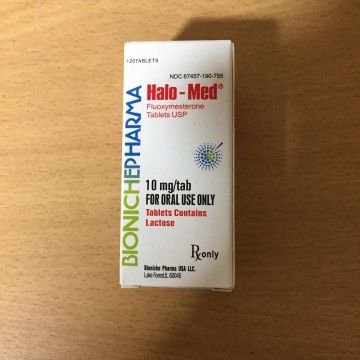 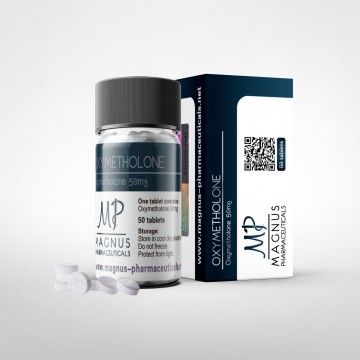 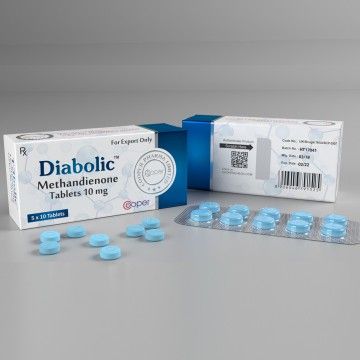 Dianabolic Methandienone Cooper Pharma. It is an anabolic steroid for a mass gain cycle. 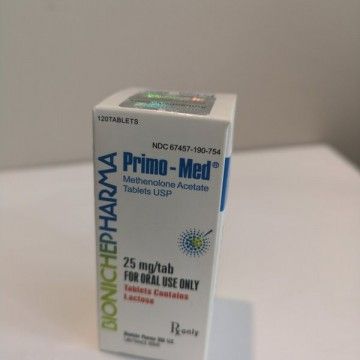 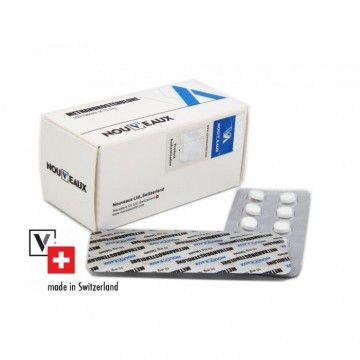 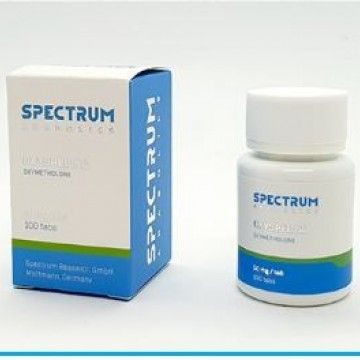 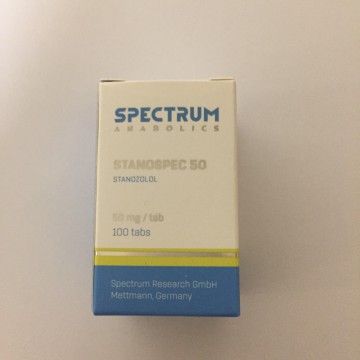 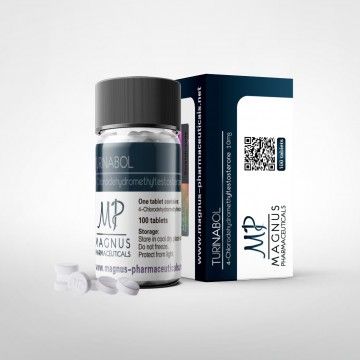 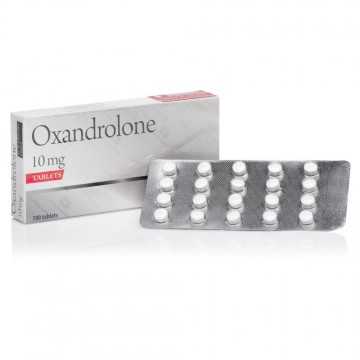 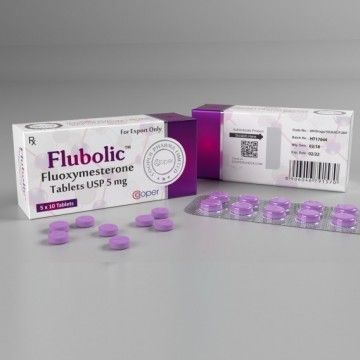 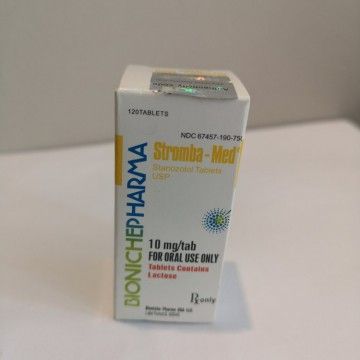